Thank you for reaching out to Osborn Conflict Resolution! We care about your legal needs and will respond to your inquiry as soon as we are able.
If this is a pressing matter or if you have additional questions, please call our office at 704-800-0277.
Oops! Something went wrong while submitting the form.
<< Return to Blog List

When you are involved with DSS, during an investigation or a court case, a skilled attorney can help you both as an outward advocate for what is best for the family and as a confidential advisor working to answer your questions behind the scenes. DSS relies on caregivers to provide essential access to child(ren), and to participate in interviews and home assessments. Ideally, both parents should always be involved in DSS matters, but this is not always the case. The rights and responsibilities of parents in these cases are unique, and parents are viewed by DSS as its social work clients. The differing circumstances of non-parent caregivers (relatives and non-relative kin, foster parents, and others) are outlined in separate blog posts dealing with guardianship, custody, and other decision points for non-parent caregivers involved in North Carolina DSS cases.

Helping parents through a DSS investigation or court case

When your child becomes the subject of a DSS child protective investigation, the stress may be overwhelming. The circumstances of the case may have been impacting you and the child for a long time, or may have come up suddenly by surprise. As a parent, you are bound to have many questions at various stages of the process and may face hard realities and difficult decisions. Some cases may even involve criminal investigations, raising a host of different questions and concerns. It may feel as if your world has been turned upside down, overnight.

As a parent, it is important to understand your rights and responsibilities in these matters and to communicate effectively with DSS. An attorney skilled in this area can assist in sorting through thoughts, reactions, concerns, and ideas, to determine the best steps toward a positive outcome. How you voice your concerns to the DSS agency, especially when frustrated, can make a big difference in how the agency responds, and it is important to keep your focus. Someone with experience and an eye on your legal objectives can help you decide the best ways to communicate regarding your intentions and the information you have about the case.

An attorney familiar with DSS practice can also help generally to illuminate the DSS landscape, identifying and helping to correct errors or omissions that could pose problems as the case progresses. DSS investigations can be fraught with difficulties, confusion, and occasional missteps. By staying abreast of events in your case and the details of communication to and from DSS, an attorney familiar with the process can help make sure you understand what is going on, and help prevent mistakes or miscommunications from causing any detriment to you or your child.

Whether or not a DSS case becomes court-involved, an attorney assisting a parent in one of these cases should not, at any point in the process, stand in the way of communication between the parent and DSS. “You’ll have to talk to my lawyer,” is not a phrase that promises to help your relationship with DSS! As a parent, you will need to assist case workers and other staff in doing their jobs well. It is important for the parent or caregiver to tell his or her story, share information directly with DSS, and make themselves available when DSS calls.

Among caregivers, parents—and parents only—are entitled to legal representation when a DSS case goes to court. This means that parents who cannot afford an attorney to represent them in court-involved DSS cases have a right to free court-appointed counsel. In North Carolina, a parent of a child in a DSS court case will always be assigned a court-appointed attorney for the initial hearing, after which they must complete a sworn financial affidavit to determine whether they qualify for continued free representation. In most of these cases, the child is also assigned a dedicated volunteer and attorney at no cost (the Guardian ad Litem and the Attorney Advocate) whose purpose is to promote the best interest of the child.

Attorneys on the court-appointed list for DSS cases are required to meet certain practice qualifications for juvenile court, and are generally experienced with the DSS court process. Attorneys on these rosters also typically know the DSS and Guardian ad Litem attorneys involved in the case. Parents who do not qualify for free counsel after the first hearing can normally hire their initial court-appointed attorney at that lawyer’s rate for private cases, or may hire other private counsel if they choose.

There are no real channels for free legal advice to parents during a DSS investigation or a family (in-home) intervention case. Thus, a parent wanting legal guidance in a DSS matter that is not court-involved will need to hire a private attorney. Because of the importance of being proactive in these cases from the beginning, engaging in an initial consultation with a skilled attorney early in the process may prove highly beneficial.

A lawyer is not a magician, nor is it their job to bend the law or the facts of a case to make problems go away. The guiding star of DSS-involved cases is always what is best for the child, and any meaningful outcome will revolve around this best interest. Above all, what a lawyer skilled in DSS matters can offer is knowledge, guidance, encouragement, and discernment.

Here are a few questions parents involved with DSS can answer to help decide whether they could use a consultation with an experienced attorney now: 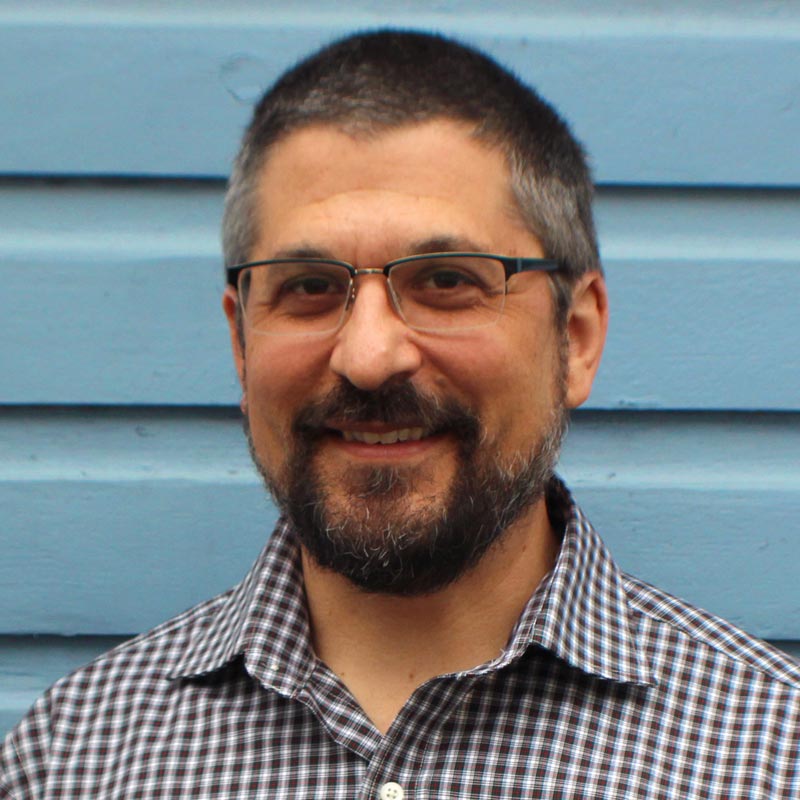 Christopher Peace brings a wealth of experience from his prior position in local government as an Associate Attorney with the Mecklenburg County Legal Department and additional prior experience in civil litigation. Building upon his earlier careers in both music and retail business, Chris employs a practical, real-world approach to solving clients’ legal problems.

Tell Us About Your Case

Other Articles that may interest you

What to Do If You Become Involved with DSS